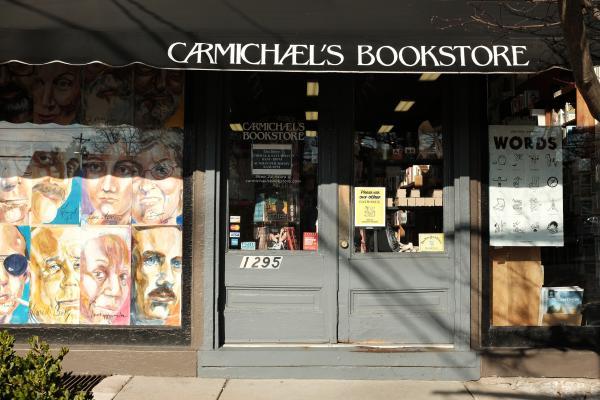 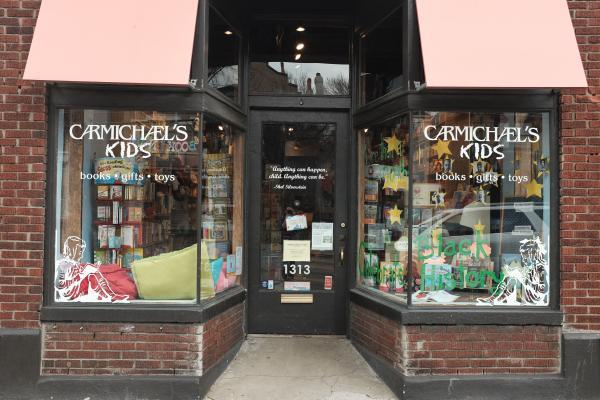 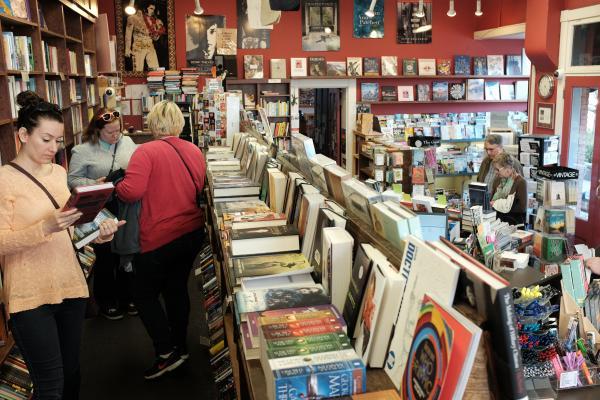 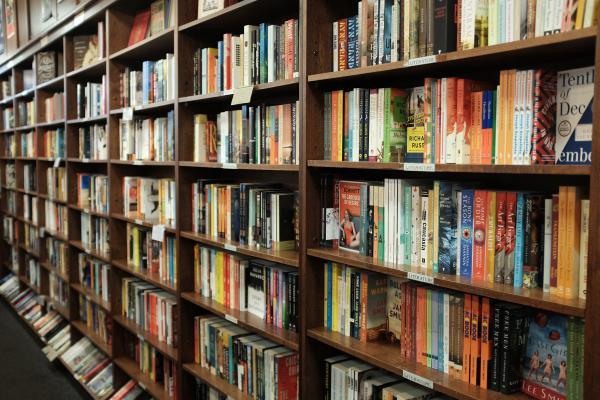 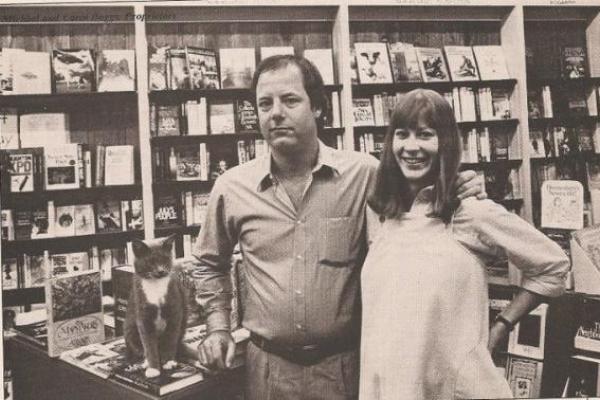 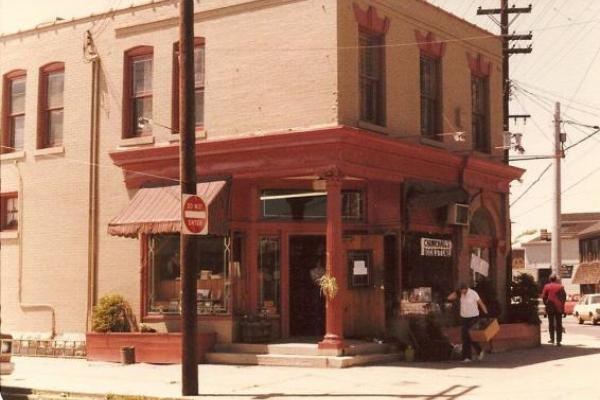 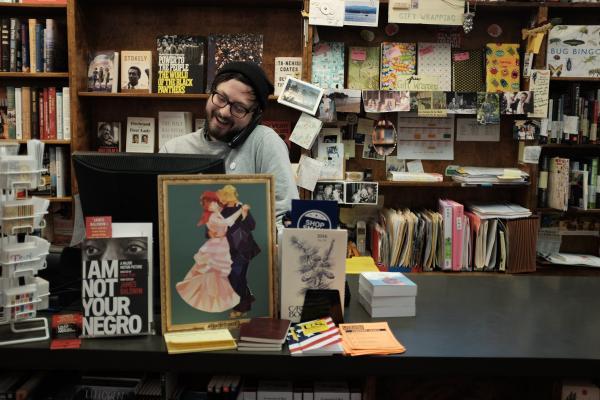 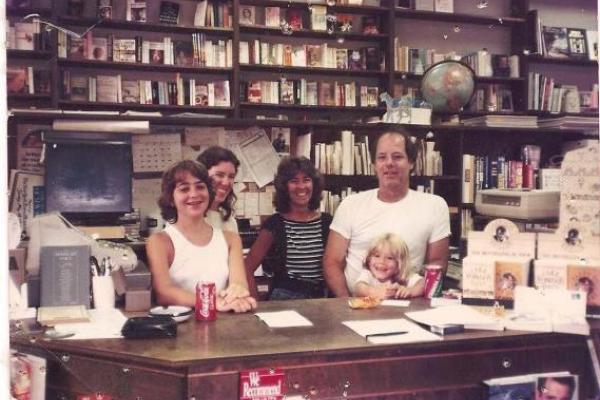 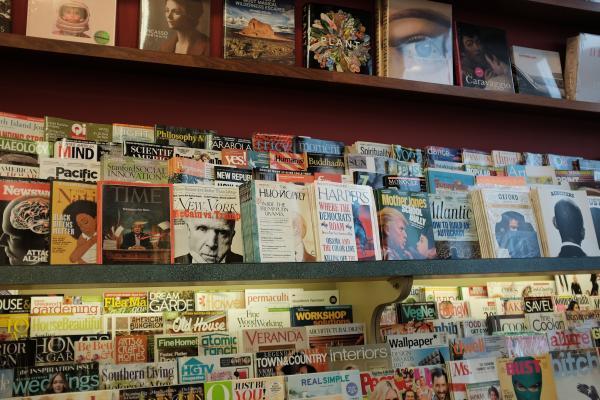 The Story of Carmichael's Bookstore

Carmichael’s has been in business in Louisville for 40 years. It was started in spring of 1978 by Carol Besse and Michael Boggs (the store name is a combination of their first names), and in 2019 was taken over by their daughter, Miranda, and niece, Kelly. It is a family business in the best tradition. As the business grew, so did the number of family members involved. The staff now includes more than 30 staff members, including 4 family members.

Carmichael’s original store was located at 1582 Bardstown Road at the corner of Bonnycastle. In 1978 the Bardstown Road strip was desolate, a far cry from the lively corridor of cool shops and interesting restaurants it is today, having barely recovered from the devastating 1974 tornado.

In 1983, the store moved to its present location at 1295 Bardstown Road. Sales were steady, but in 1994 Heine Brothers Coffee opened their first location in the same building, and a year later Ramsi’s Café on the World opened next door. Carmichael’s corner at Bardstown Rd. and Longest Ave. became one of the liveliest spots in the entire city. The synergy created by the dense cluster of shops and restaurants in the vicinity made that stretch of Bardstown Road a destination for the entire region.

In 2014, Carmichael’s opened Carmichael’s Kids at 1313 Bardstown Rd., just a stone's throw from the original store location. A long-time dream to have a store dedicated to children with the hope to put a book in every child’s hands, Carmichael’s Kids is a whimsical escape for any child to read, learn, and grow. Visit our kid’s page here for more information about kids event and our weekly story times.

Although the stores are small, they offer a hand-picked selection of titles reflecting both the taste of the owners and that of the neighborhoods they are a part of. From the very beginning Carmichael’s has been committed to being a neighborhood gathering place by being open seven days a week and every evening. Both stores are on corners that hum with activity – walkers, joggers, dogs and children, families and couples – lively streetscapes never darkened by the shadow of a big box store.

As a founding member of the Louisville Independent Business Alliance, Carmichael’s is actively committed to Keeping Louisville Weird and spreading the word about the importance of buying from locally-owned businesses.

"The abundance of book packed shelves, and unique gifts in this smaller space makes you feel as though you're browsing someone's personal library that they've spent their lifetime building. Pair that with the extremely helpful and friendly staff, and you've got one of my favorite places to go in Louisville! "
- Ali Gautier, Google Reviewer

This is one of my all-time favorite independent bookstores.I have been coming here since I was a kid. It is always incredibly well stocked for its size. The novelty products here are excellent, and the staff are always fun and insightful.
-Ian Akers, Google Reviewer