In Conversation with Andrew Wolfson

Register for the in-person or virtual event HERE

“This book is harrowing, angering, and, most importantly, true.” —Wiley Cash, New York Times bestselling author of A Land More Kind Than Home

From investigative reporter and Pulitzer Prize finalist Alan Maimon comes the story of how a perfect storm of events has had a devastating impact on life in small town Appalachia, and on the soul of a shaken nation…

When Alan Maimon got the assignment in 2000 to report on life in rural Eastern Kentucky, his editor at the Louisville Courier-Journal told him to cover the region “like a foreign correspondent would.”

And indeed, when Maimon arrived in Hazard, Kentucky fresh off a reporting stint for the New York Times’s Berlin bureau, he felt every bit the outsider. He had landed in a place in the vice grip of ecological devastation and a corporate-made opioid epidemic—a place where vote-buying and drug-motivated political assassinations were the order of the day.

While reporting on the intense religious allegiances, the bitter, bareknuckled political rivalries, and the faltering attempts to emerge from a century-long coal-based economy, Maimon learns that everything—and nothing—you have heard about the region is true. And far from being a foreign place, it is a region whose generations-long struggles are driven by quintessentially American forces.

Resisting the easy cliches, Maimon’s Twilight in Hazard gives us a profound understanding of the region from his years of careful reporting. It is both a powerful chronicle of a young reporter’s immersion in a place, and of his return years later—this time as the husband of a Harlan County coal miner’s daughter—to find the area struggling with its identity and in the thrall of Trumpism as a political ideology.

Twilight in Hazard refuses to mythologize Central Appalachia. It is a plea to move past the fixation on coal, and a reminder of the true costs to democracy when the media retreats from places of rural distress. It is an intimate portrait of a people staring down some of the most pernicious forces at work in America today while simultaneously being asked: How could you let this happen to yourselves?

Twilight in Hazard instead tells the more riveting, noirish, and sometimes bitingly humorous story of how we all let this happen.

Alan Maimon is an award-winning journalist and the author of TWILIGHT IN HAZARD (June 2021), as well as several sports books. As a reporter with the Louisville Courier-Journal, he was a finalist for the 2004 Pulitzer Prize in Public Service. He started his professional writing career as a news assistant and sportswriter in the Berlin bureau of The New York Times. He is currently a staff investigator for Centurion Ministries, a Princeton, NJ-based nonprofit that works to vindicate and free wrongfully convicted prisoners. Maimon is a Philadelphia native and a graduate of Brown University.

Andrew Wolfson is an investigative reporter with the Courier-Journal focusing on Courts & Judicial System stories.

From investigative reporter and Pulitzer Prize finalist Alan Maimon comes the story of how a perfect storm of events has had a devastating impact on life in small town Appalachia, and on the soul of a shaken nation… 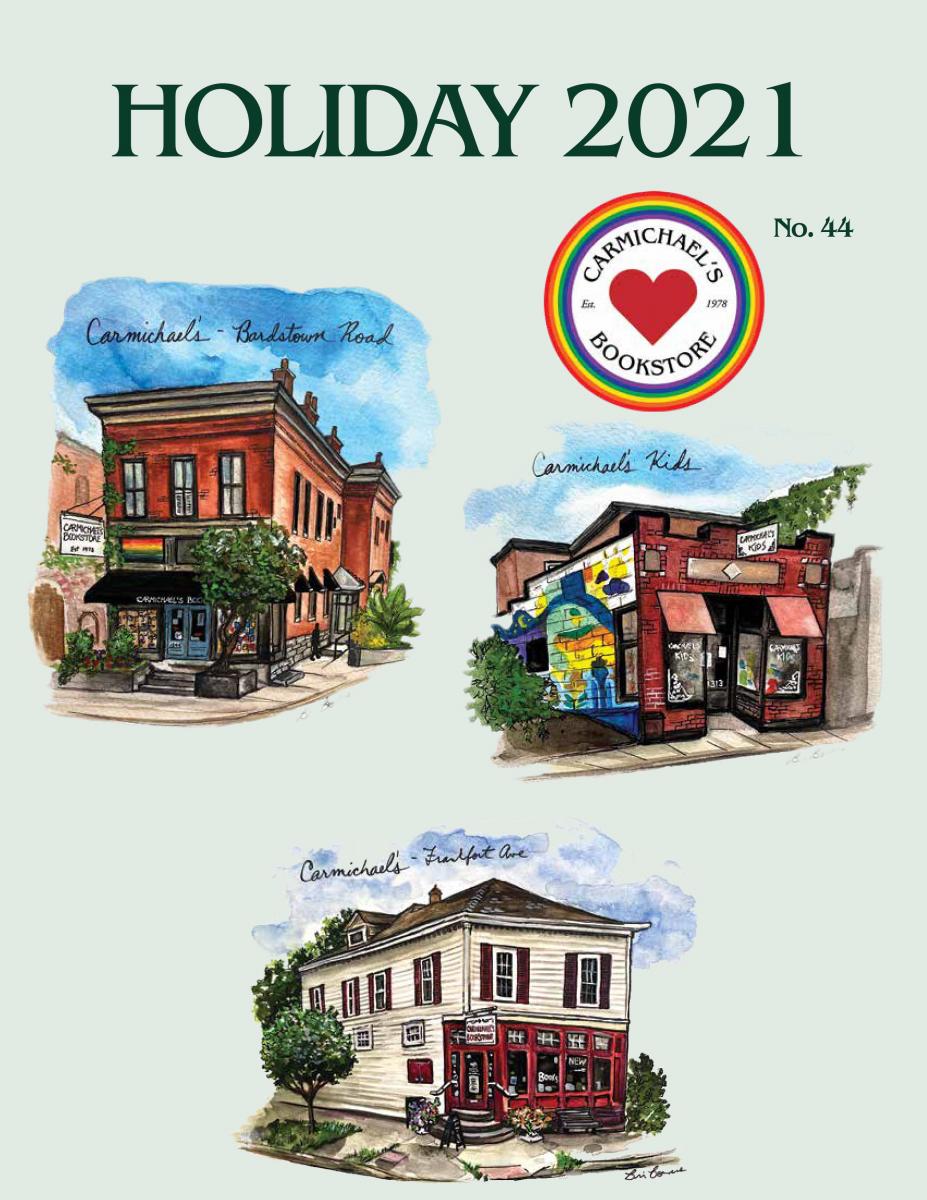