By Jeff Young, The Ohio Valley Resource
$24.99
On Our Shelves Now, Please Click Through for Each Location's Stock

A searing, on-the-ground examination of the collapsing coal industry—and the communities left behind—in the midst of economic and environmental crisis.

Despite fueling a century of American progress, the people at the heart of coal country are being left behind, suffering from unemployment, the opioid epidemic, and environmental crises often at greater rates than anywhere else in the country. But what if Appalachia’s troubles are just a taste of what the future holds for all of us?

Appalachian Fall tells the captivating true story of coal communities on the leading edge of change. A group of local reporters known as the Ohio Valley ReSource shares the real-world impact these changes have had on what was once the heart and soul of America. Including stories like:
-The miners’ strike in Harlan County after their company suddenly went bankrupt, bouncing their paychecks
-The farmers tilling former mining ground for new cash crops like hemp
-The activists working to fight mountaintop removal and bring clean energy jobs to the region
-And the mothers mourning the loss of their children to overdose and despair

In the wake of the controversial bestseller Hillbilly Elegy, Appalachian Fall addresses what our country owes to a region that provided fuel for a century and what it risks if it stands by watching as the region, and its people, collapse.

Jeff Young is the managing editor of Ohio Valley ReSource, a regional journalism collaborative reporting on economic and social change in Kentucky, Ohio, and West Virginia. The ReSource includes seven public media outlets across the three states, and aims to strengthen news coverage of the area’s most important issues. Jeff previously worked for West Virginia Public Broadcasting and was a Washington correspondent for the Public Radio International program “Living on Earth.” Jeff grew up near Huntington, West Virginia, and studied journalism and biology at Marshall University and the University of Charleston. His reporting has been recognized with numerous awards, and he was named a 2012 Nieman Journalism Fellow at Harvard University. He lives in Louisville with his wife, Helen, and their daughters, Hazel and Louisa.

"A collection of on-the-ground reporting from one of the country’s most misunderstood and misrepresented regions.

Before the 2016 election, Donald Trump promised Appalachians that the coal-mining industry would come roaring back; since then, it remains on life support thanks to competing energy sources hammering a business that, for its workers, is economically and literally toxic. In Hillbilly Elegy (2016), J.D. Vance blamed the region’s woes on lack of initiative among its residents, but a host of unique pressures trap the area in poverty. Such clarity comes thanks to the reporting of Ohio Valley ReSource, a media collective launched in 2016 by seven public media outlets in Kentucky, Ohio, and West Virginia. This book, drawn from the collective’s reporting and overseen by Young, its managing editor, shows how mining companies have dodged taxes and fines while polluting the region and eluding blame for the illnesses their practices have caused; how exploitative pharmaceutical companies bred the opioid epidemic; and how efforts to launch retraining and revitalization programs tend to disappoint: “How do you bring in people and businesses if you can’t promise them a clean glass of water?” one story points concludes.But while the articles paint stark portraits of the region’s troubles, the reporting team doesn’t indulge in ruin-porn clichés about the region; rather, they deliver profiles of people shouldering ahead despite governmental and corporate missteps—e.g., farmers making an uneasy transition into hemp farming and activist efforts to better hold mining companies accountable. The reporting doesn’t aspire to flashy style or epic sweep—the articles are modeled after Sunday-newspaper features—the plainspoken reporting grabs the attention.Bemoaning the newfound emphasis on fracking, one man laments: “I don’t understand why fossil fuel extraction is the only kind of job this area is offered. We want jobs that won’t kill us.”

Blunt, essential reading on today's Appalachia that is less elegiac and more forward-thinking than most." —Kirkus Reviews 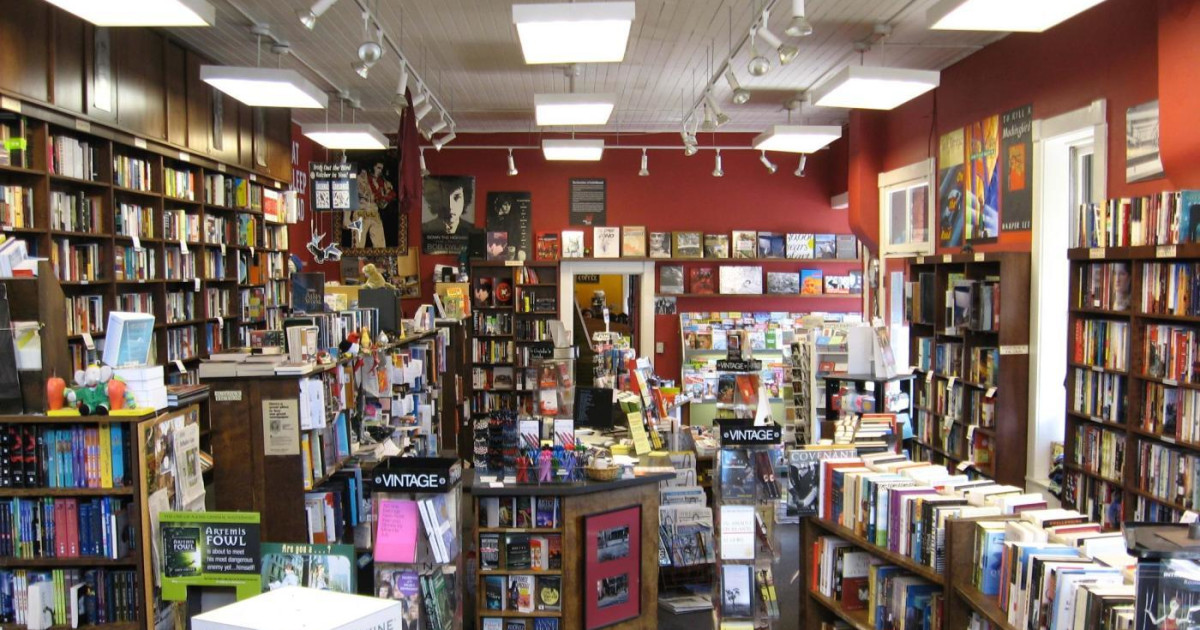