The most famous true crime novel of all time and one of the first non-fiction novels ever written; In Cold Blood is the bestseller that haunted its author long after he finished writing it.

On November 15, 1959, in the small town of Holcomb, Kansas, four members of the Clutter family were savagely murdered by blasts from a shotgun held a few inches from their faces. There was no apparent motive for the crime, and there were almost no clues.

As Truman Capote reconstructs the murder and the investigation that led to the capture, trial, and execution of the killers, he generates both mesmerizing suspense and astonishing empathy. In Cold Blood is a work that transcends its moment, yielding poignant insights into the nature of American violence.

Truman Capote was born in New Orleans on September 30, 1924. He rose to international prominence in 1948 with the publication of his debut novel, Other Voices, Other Rooms. His other works of fiction include Breakfast at Tiffany’s, A Tree of Night, The Grass Harp, and Summer Crossing, the author’s long-lost first novel, which was rediscovered in 2004 and published by Random House in 2005. His nonfiction novel In Cold Blood is widely considered one of the greatest books of the twentieth century. Capote twice won the O. Henry Memorial Short Story Prize and was a member of the National Institute of Arts and Letters. He died on August 25, 1984, shortly before his sixtieth birthday.

"The best documentary account of an American crime ever written. . . . The book chills the blood and exercises the intelligence . . . harrowing." —The New York Review of Books 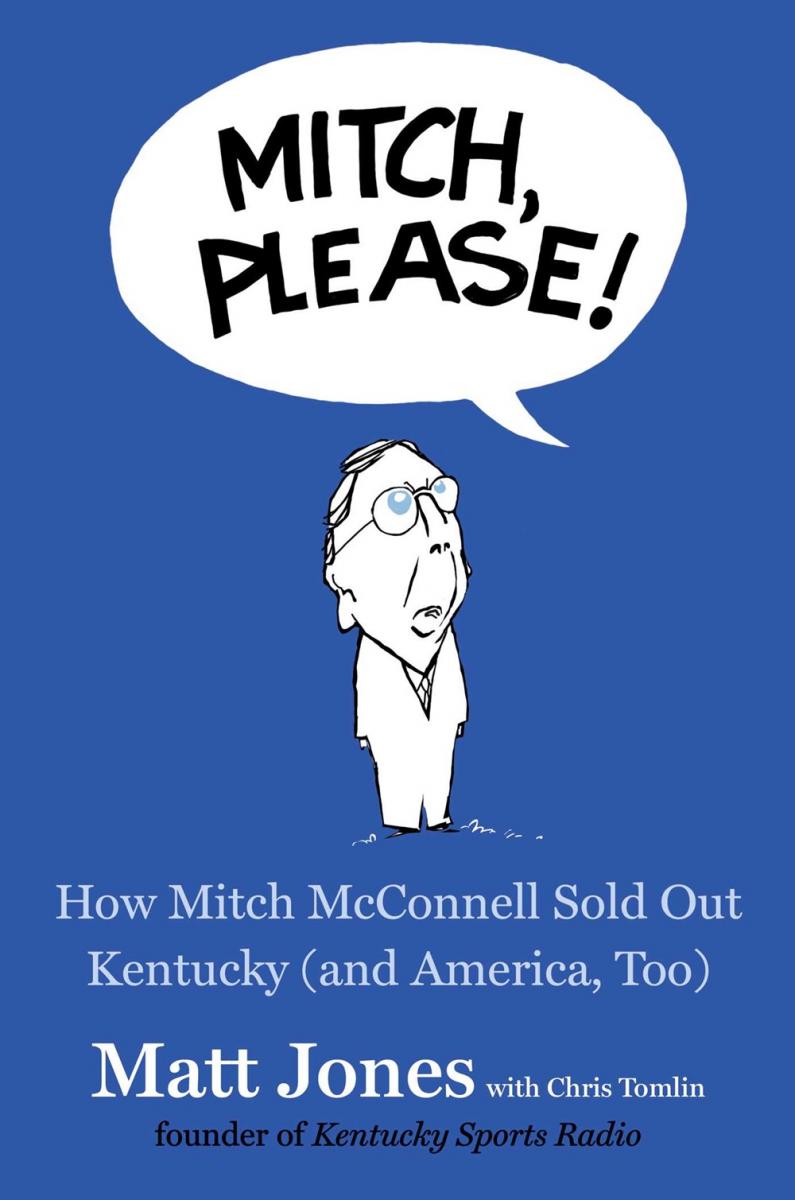